Although coins are small, they can read out the social, cultural and economic conditions at that time, so as to get a glimpse of the leopard. Guangxu Yuanbao is a big category of coin collection, which has always attracted the attention of coin lovers. Nowadays, it shines brilliantly in the antique market, and the transaction price has risen repeatedly, which has become the focus of many collectors. 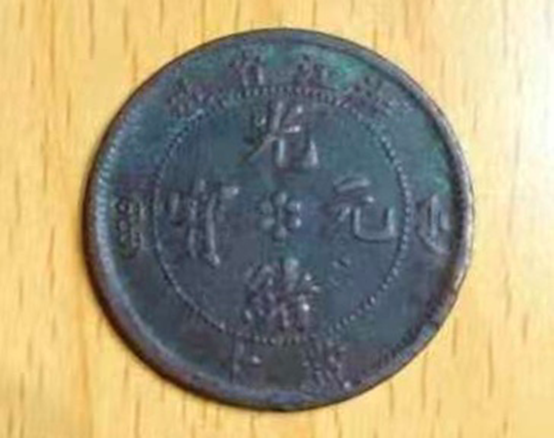 Guangxu Yuanbao, as the main currency in circulation at the end of Qing Dynasty, has been issued in many editions. Some provincial silver dollars with short issuing time and small circulation are especially precious, among which Guangxu Yuanbao made in Zhejiang Province is one kind. At that time, Zhejiang Province, as one of the main tax sources of the Qing government, was also a major coastal port opening area. The developed foreign trade and economy required a large amount of trade silver dollars. However, Zhejiang Province itself did not have the advanced mechanism coin casting ability, so it had to entrust other places to cast it on its behalf. Moreover, because the Qing government took back the coinage rights from all over the country and returned it to the central government for unified casting, the Guangxu ingots made in Zhejiang Province were scarce and attracted the attention of coin collectors. Zhejiang is located along the coast, and foreign silver was widely used very early. Although factories were set up to make coins in the Qing Dynasty, it was after the Republic of China that a large number of silver dollars were produced. Due to the late preparation, after the opening of the Zhejiang Bureau in the 25 th year of Guangxu, it was ordered to stop work and the machine was demolished elsewhere; During the operation period, the amount of silver coins produced was small. Because of the serious shortage of money at that time, it was more profitable to produce copper coins, and silver coins were left out or even put on hold because there were abundant eagles available. 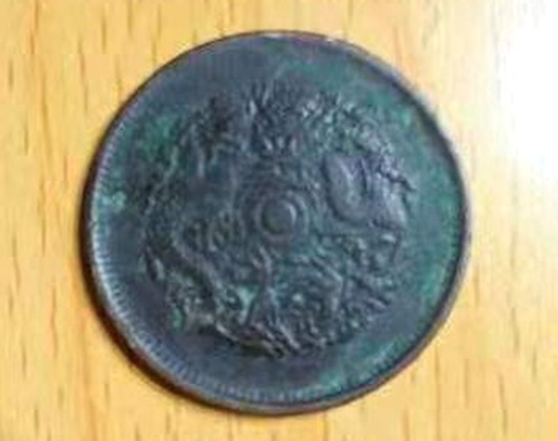 This coin, Guangxu Yuanbao, made in Zhejiang Province, is ten, with Guangxu Yuanbao cast in the center of the front, Baoguang in the left and right Manchu characters, plum blossom ornamentation in the middle, bead ring in the outer ring, and "Made in Zhejiang Province" in the upper edge. The character of the lower edge is "when ten"; Dragon figure and fire dragon ball are cast in the center of the back, and English is cast on the top and bottom.

Guangxu Yuanbao, the collection "Made in Zhejiang Province", is magnificent in characters, with clear lines on the back, such as knife carving. The casting process is fantastic, and it looks like an oil painting, which is extremely magnificent and beautiful! "Guangxu Yuanbao made in Zhejiang Province" is a coin issued and circulated by ancient countries. Although this coin has been baptized by relentless years, it is still well preserved, which is really rare.

Guangxu Yuanbao pioneered the era of machine-made coins. In the Guangxu period of the Qing Dynasty, Zhang Zhidong, the governor of Hubei and Guangdong, took the lead in introducing British coinage machines for casting; The first coin in English appeared in the whole history. Created an era of roundness. In ancient China, the standard system was mainly based on several pairs. Coins paid attention to the inner circle and the outer circle. Before that, they were all square-hole copper coins. Starting from Guangxu Yuanbao, it created the epoch-making significance of round money. The historical significance is special and the casting time is the shortest. With exquisite coinage skills, clear and harmonious patterns and textures, it is not only beautiful in atmosphere, strong in relief, but also unique. It is a rare coinage version of coins. However, due to the short time of issuing currency by the regional (Zhejiang Province) regime and the narrow circulation area, this Guangxu Yuanbao is very rare in the world at present, and its market is scarce and rare and precious. The money cast is worth a lot of money.