Ancient coins are of great ornamental and historical value, so they are favored by collectors just like other antiques. China's earliest mechanism of foreign style silver yuan is the "Guangxu Yuanbao" in the Guangxu period, commonly known as "Longyang". It is named after the dragon pattern on the back of the coin. Rare ancient coins are the physical objects of currency history. Since they are no longer in circulation, few of them have survived, which is a witness of history. 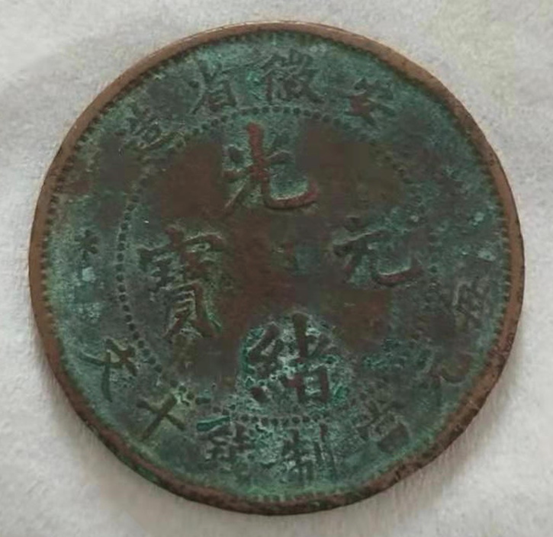 It was only one and a half years before and after the trial casting of Anhui money Bureau in November of the 23rd year of Guangxu reign (1897) by borrowing Guangdong machine, and then officially drum casting in March of the second year, and stopped casting in June of the 25th year of Guangxu. But in this short period of time, more than 6 million silver coins were cast, and the average daily output was about 10000 pieces. It can be seen that the scale of Anhui Yinyuan Bureau was not ordinary. 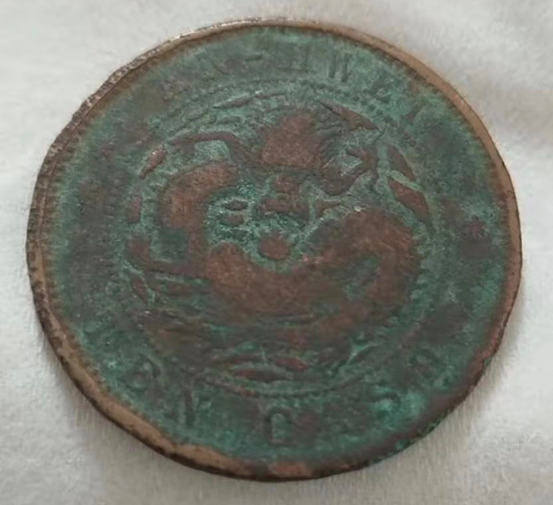 The Guangxu Yuanbao, made in Anhui Province, has ten characters for each yuan. The inscription "Guangxu Yuanbao" is directly read in the front circle. The outer upper ring of the bead circle is respectively engraved with the words "made in Anhui Province" in regular script. The left and right sides are decorated with six-star flowers. The bottom of the coin has a value of "ten characters per yuan". The center of the coin is translated into "Bao'an" Bureau in Manchu. On the back of the coin, there is a dragon flying totem on the inner ring, and the outer ring is in English.

The whole coin is exquisite in craftsmanship and good in appearance. The copper coin is wrapped into the bone, with natural circulation trace and regular teeth. Both the characters and patterns are very exquisite, with distinct convex and concave characters. The characters and decorative lines are round and round, which shows that the die stamping focuses on deep punching. The Guangxu Yuanbao made in Anhui Province is a rare and valuable collection and investment value.